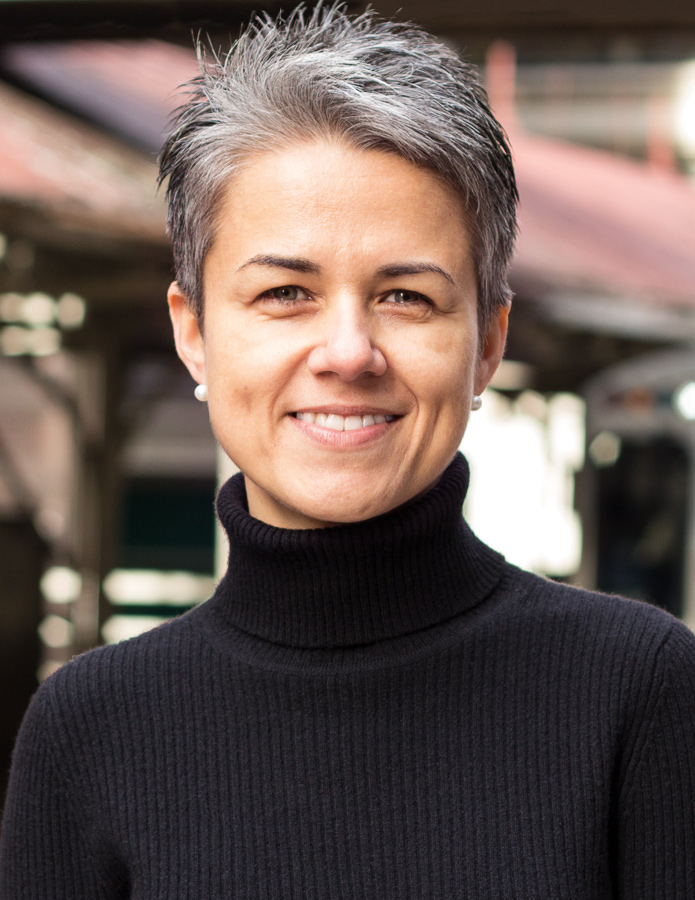 Even as managing partners have sharpened their focus on their firms’ diversity, equity and inclusion initiatives, the hard work of actually making change has mostly fallen to women and members of underrepresented or marginalized groups themselves, through service on DEI committees and participation in extra professional development programming designed to help them navigate and overcome systemic barriers, rather than to the still overwhelmingly white male leaders who are best positioned to remove those barriers.

A recent Harvard Business Review article addressed this dynamic head on, suggesting that it is time to “start applying useful criticisms to change the behavior of … men, since it is men who have long led the system and the status quo.”

Law firms’ “system and status quo” have been far slower to change than those of corporations and educational institutions. As noted in the most recent ABA Diversity Survey, law firm equity partnerships remain steadily about 80 to 90% white and 70 to 80% male. Meanwhile, both the clients served by large law firms and the young professionals recruited to work in law firms are becoming increasingly diverse. A study released by the executive recruiting firm Russell Reynolds Associates noted that in 2021, of 59 new General Counsel hired by Fortune 500 companies, 49% were women and 34% were racial or ethnic minorities. And the Law School Admission Council reported that 2021’s incoming class of law students was the most diverse in history: 57.4% are women and 34.7% are students of color.

These numbers reflect a sea change sweeping through the legal world and changing the conversation from one about culture to one about success. If the drive to make law firms into fairer, more humane and equitable places to work has not measurably changed the behavior of the people who run them, perhaps the need to hire and be hired by more women and people of color will have a more dramatic impact.

For law firm leaders and senior partners, working successfully with women and people of color is a business necessity and, given the slow pace of change within the legal industry, one for which they might be ill-prepared.

Here are five steps white male senior partners need to take to engage more effectively with clients and associates who come from backgrounds different from their own:

Learn names. For all the angst generated by changing pronoun use and disagreements over descriptors like “Latinx” and “BIPOC,” a single old-fashioned and very simple rule of etiquette still applies to social interactions: Call people what they want to be called.

When you first encounter someone or are introduced to them, take a moment to confirm how they’d like to be addressed. If the general counsel of your pharmaceutical client introduces you to their head of research, Donna Smith, ask her if she prefers to be addressed as Dr. Smith or Ms. Smith.

If you don’t catch someone’s name or aren’t sure how to pronounce it, make a straightforward request — “I want to be sure I’m saying your name correctly” — without any commentary about whether the name seems difficult or unusual.

For more tips on how to remember and use people’s correct names, check out this article from Forbes.

Be punctual. When you are late, you send a signal that your time is more important than everyone else’s. Clients and colleagues can feel that you don’t value their time or your relationship with them or that you are asserting status over them, stifling open communication before it even begins.

When you’re on time, it communicates to others that they can trust and rely on you, facilitating transparency and goodwill.

To read more about how you can get better at being on time, try these tips from Entrepreneur magazine.

Don’t interrupt. A study from George Washington University found that men were 33% more likely to interrupt while speaking with a woman, as opposed to another man. Litigators seem particularly prone to interruptions, and research from Northwestern Pritzker School of Law demonstrated that male Supreme Court Justices interrupt female Justices approximately three times as often as they do other male Justices.

While interrupting is, for many of us, a lifelong habit, there are two simple tools that can go a long way in helping you create space for others to contribute their thoughts and ideas fully: paper and pen. When inspiration strikes, write down the gist of what you want to say. Instead of blurting it out, wait for the discussion to reach a more natural end. If your point has not been made by someone else or your question asked, then you can return to what you wrote down, positioning it with a remark such as, “I’d like to circle back to…”

As an added bonus, taking notes during the conversation will both make other participants feel like you value and are engaging with what they say and will probably help you retain more of what was said and decided.

For more about the life- and maybe world-changing power of letting others speak, take a look at leadership development coach Nancy Kline’s book “The Promise That Changes Everything: I Won’t Interrupt You.”

Stop calling. As a recent lifehacker column put it, “Nothing screams ‘I demand you dedicate time to me’ like an impromptu phone call.” Sending a text message or email to schedule (or at least preview) a call has become standard etiquette to ensure that the person you’re reaching out to is available to fully engage in a conversation with you.

Following this new convention is even more important in today’s hybrid work environment, when clients and colleagues might be working alternate schedules or from different time zones. And, while this extra step is a nice way to indicate to anyone that you value their time and consider them your equal, it’s particularly important as a gesture to people who might be balancing caregiving responsibilities with their work (a challenge disproportionately borne by women) or who are navigating cross-cultural communication challenges.

Share credit. The relatively novel practice of tracking origination credit in a formal and transparent way — which fully 83% of law firms now do — was meant to bring more fairness to a partner compensation system in which “star” partners were rewarded for their perceived rainmaking abilities (perceptions often shaped by bravado for which there was little quantitative justification) by compensation committees who met behind closed doors and made pay decisions in secrecy. In practice, though, origination credit has been a disaster for pay equity in the legal profession.

According to the Major, Lindsey & Africa 2020 Partner Compensation Survey, as women entered the ranks of firm lawyers in increasing numbers and gradually moved up firm ladders, the gender pay gap between male and female law partners narrowed from 69% in 1993 to 78% in 1999. But, in the decades that followed, the partner gender pay gap actually widened, and in the latest numbers, from 2020, stood at 65%. Black and other non-white partners also saw their compensation decline relative to white partners over the last decade.

Industry analysts point to origination credit as a singular factor in this dynamic. In a certain sense, the numbers don’t lie. Instead they serve as a stark illustration of the very different opportunity paths available to female and non-white lawyers.

To be clear, though, the issue isn’t just that non-white partners and female partners bring in less business than white male partners do. Even when we control for that variable, they also, statistically, receive less credit — in shared-credit systems — for the work they do bring in, and are more likely to be overruled by compensation committees when they contest the assignment of origination credit.

If you want to be a good colleague to your younger partners and to demonstrate to your clients that you are serious about being equitable and inclusive in how you manage your work, put your money where your mouth is and share origination credit with the young partners on your pitch teams.

To read more about how law firm compensation systems are intertwined with good management practices, re-visit this article from a previous issue of De Novo.